An Example of Obama’s Bipartisan Outreach

Well, not really.  I haven’t seen an example of this yet.  President Obama and David Axlerod hosted a bloggers conference call on health care.  What’s the problem with that, you may ask?  Liberal bloggers only allowed.

From the liberal blog, Crooks and Liars:

President Obama wanted to tell us directly what’s going on..
He wants the bill to be strong with an excellent public option.
The status quo is unacceptable for Americans as premiums are skyrocketing….
Doing nothing is defending the indefensible

Opponents are offering up nothing and admit that they are just trying to stop it. He mentioned Jim DeMint and Bill Kristol as examples of obstructionism.
Liberal Bloggers have done an excellent job of debunking right wing myths…

Glad he is seeking to unite and not divide.  It seems strange to see the White House do a strategy meeting with liberal bloggers.  I know that if President Bush did this with conservative bloggers it would have been just fine.  You know it isn’t like he doesn’t have the mainstream media doing this for him.  But the folks just aren’t buying what he’s selling.  It has nothing to do with “right wing myths,” it’s called common sense.

It’s time to kill Obamacare and start over.  But he obviously isn’t listening, so let’s turn to the lefty blogs.  Yes, we know how good the left is at getting out “the truth.”

Which is why I do what I do.  No thanks is necessary, but if you really, really feel the inclination to hit the tip jar I won’t mind 🙂 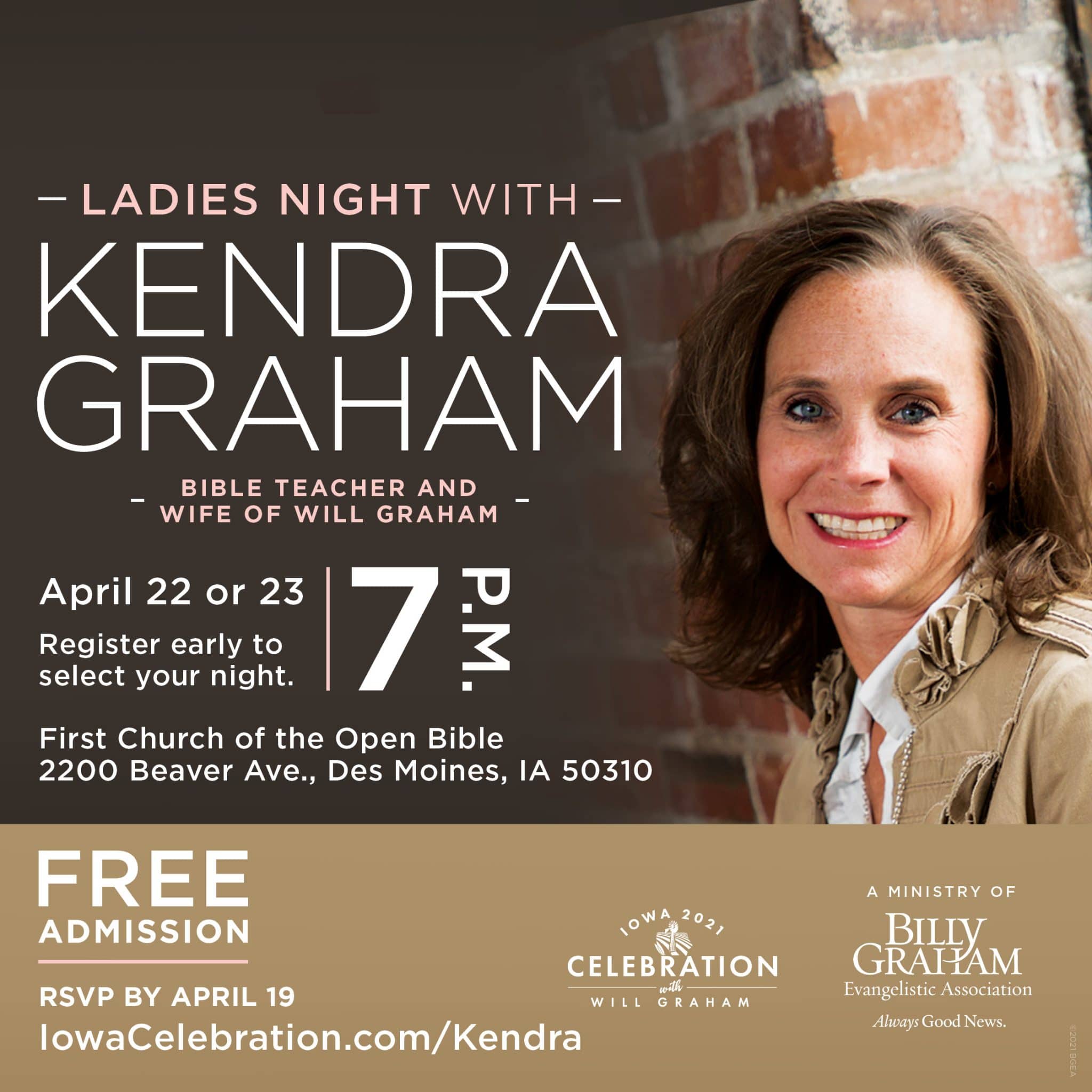 Bobby Jindal, Mike Huckabee, Rick Perry, Rick Santorum and Ted Cruz courted Iowa social conservative activists at The FAMiLY Leadership Summit in Ames, IA.
Congressman Steve King (R-IA) in a statement released today highlighted that it is Democrats who are holding up the current bipartisan farm bill.
Last week I didn’t realize how much attention my account of the…
Not good news as the implementation of the Patient Protection and Affordable…